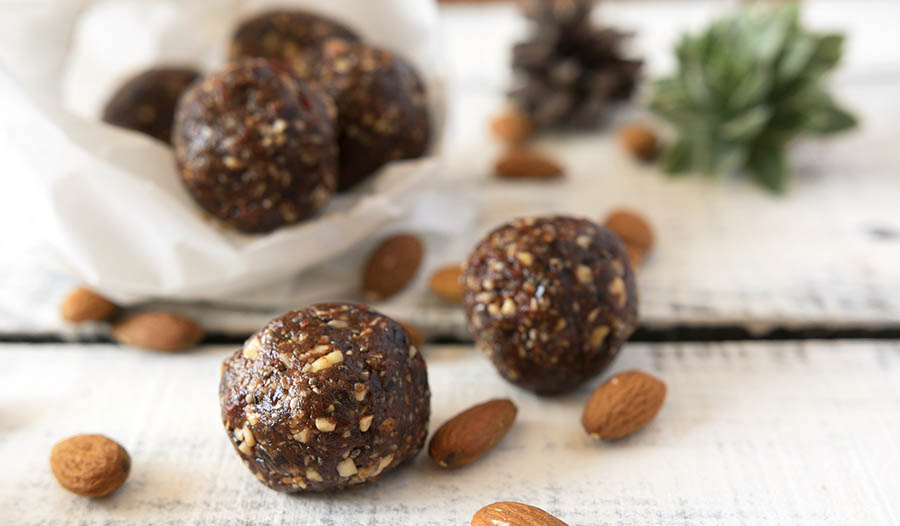 When people are on the ketogenic diet, they aim to eat a lot of fat, a moderate amount of protein and almost no carbs. This macronutrient ratio encourages the body to go into ketosis where fat cells are supposedly burned for energy. Those on the keto diet often find that it is tricky to get enough fat into their diet simply by eating three meals a day. People dealing with this issue have come up with the idea of a keto bomb to solve their problem.

A keto bomb typically looks like a small ball or square, but there are some liquid bombs like keto bomb creamer. It is mostly made of fat, and a small number of other ingredients are added to give the bomb flavor. Once a person has made up a batch of bombs, they can snack on them whenever they feel like they are hungry, tired or missing something from their daily diet. Keto bomb benefits include convenience, taste, portability and energy.

Most fat bombs will start with a base of coconut oil, butter or another fat that is solid at room temperature. This base is flavored with sugar-free sweeteners, fruits, meats, seeds, nuts and other keto-friendly ingredients. Try out these keto recipes to begin experimenting with the wonderful flavors and ingredients of fat bombs.

These fat bombs are a favorite in the keto community because they taste just as rich and delicious as a chocolate bar, but they do not have all the carbohydrates and calories of candy. People making these fat bombs have the option of molding them into any design, or the liquid mixture can simply be cooled in a tray before being cut into squares.

This recipe is perfect for a person who is craving a carbohydrate-loaded strawberry shortcake. It uses stevia and strawberries to sweeten the fat bomb while avoiding excessive carbohydrates. A single fat bomb only has 34 calories, and it has 2 grams of healthy fat.

Unlike most fat bomb recipes, this option is salty instead of sweet. It is ideal for those who do not have much of a sweet tooth. These tasty salmon fat bombs have the flavor of a classic lox and cream cheese bagel, but they have far fewer carbs.

These delicious fat bombs are a tasty blend of coffee and chocolate. Each bite only has 63 calories and less than 2 carbs. Since they also have some protein powder in them, these fat bombs are an ideal post-workout treat.

These fat bombs taste just like a Thanksgiving treat. A blend of canned pumpkin and pumpkin pie spice provides plenty of flavor while the coconut oil and protein powder offer balanced nutrition. They are also paleo-friendly, so they can be shared with friends on other diets.

These no-bake fat bombs combine coconut with other healthy nuts to create a delicious snack. At roughly 160 calories per ball, the coconut fat bombs are ideal for a person who is running low on energy and needs a tasty snack. Despite the high number of calories, these bombs only have 6 grams of carbs per serving. If desired, one can top the fat bombs with a chocolate drizzle for even more flavor.

These delicious fat bombs are even better than normal cookie dough because there is no risk of them containing salmonella from raw eggs. They combine a tasty almond butter base with hearty chocolate chip mix-ins to maximize flavor without adding carbs. 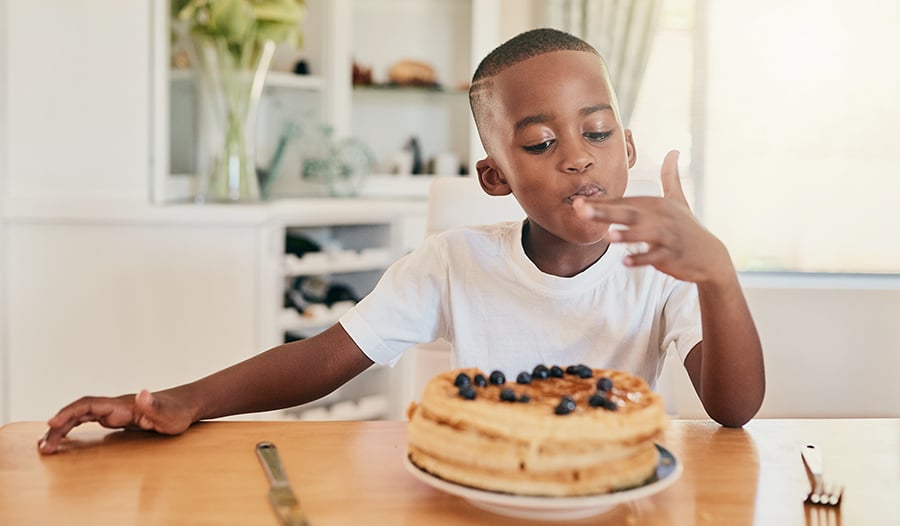 Sugar intake can affect our mental and physical health. A doctor explains how to identify added sugar on nutrition labels and 4 healthy alternatives to sugar.

Are Air Fryers Better For Health? A Registered Dietitian Weighs In

A guide to air fryers, how to use them, their benefits and downsides, and some alternatives.